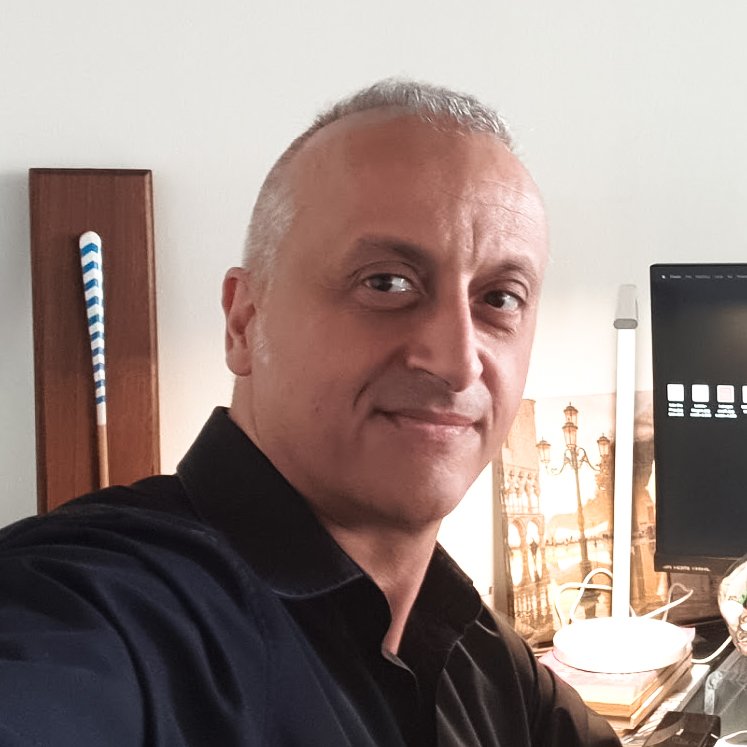 Venice is the canary in the coal mine of the tourism industry,
here we see the ugly side of extractive businesses 10 years in advance but is also an open air lab where we can experiment solutions for a sustainable tourism.

[ Founder/CEO at DNA Italia, co-founder at I tre Mercanti and fairbnb.coop ]

I’m an entrepreneur and a social activist in my hometown, Venice.
With more than 30 years of experience in marketing and design I’ve often put my skill at service of public causes and social activities.

Along with friends and colleagues I have spearheaded various grass-root initiatives in Venice and more recently launched a think tank called RESET Venezia that in summer 2015 has lift the lid on the growing phenomenon of short term rentals in Venice and their effect on residents. Following that research we have launched the Fairbnb.it initiative in Italy developing the basic business model that will later become the core of the Fairbnb.coop project after joining forces with the homonymous group in Amsterdam.