The social and economic impact of the vacation rentals market, particularly in the historic centers of art cities, is increasingly evident, and the search for a solution is more and more urgent. According to many researchers, a contribution can be provided by cooperative platforms and concrete sharing economy examples such as Fairbnb.coop.

Since the very beginning of our journey in 2016 as a movement seeking an ethical alternative to existing short-term vacation rental platforms, the experience of Fairbnb.coop has attracted the attention of many scholars and researchers around the world.

Already Habibi, Kim, and Laroche, in their study “From sharing to exchange” (2016), highlight the rhetoric behind the speeches proposed by supposed sharing economy examples such as the big global companies, useful only to conceal the traditional exchange economy and value extraction of the capitalist system.

For this reason, as soon as Fairbnb.coop activates the beta version of its platform, in 2018, it arouses the immediate interest of many researchers who, like Jennie Germann Molz from the College of the Holy Cross (Massachusetts, U.S.A.), identify in our project an alternative business model capable of overcoming the distortions of the market.

In 2020 it is directly the European Commission to turn the spotlight on Fairbnb.coop.

On the basis of an in-depth case study of social platforms in Greece, Italy, the Netherlands, and the United Kingdom, a report on “Digital Technologies and the Social Economy“, elaborated by Q-PLAN International, Manchester Institute of Innovation Research and UNU-MERIT, is published. It explores opportunities and challenges for the social economy and social enterprises: in this report, Fairbnb.coop is mentioned, together with other experiences in Europe, as one of the good practices that show how concrete sharing economy examples and digital technologies can be put at the service of a social purpose.

“The potential offered by social platforms like Fairbnb.coop may help the social economy to pursue more effectively its mission and vision and become (more) sustainable over time”, said the European Commission.

These are not baseless analyses, unsupported by data: the early 2021 study by Petruzzi, Marques, and Sheppard, “To share or to exchange: an analysis of the sharing economy characteristics of Airbnb and Fairbnb.coop” uses a Sharing Index (SI) and a Sharing Economy Continuum (SEC) to scientifically measure each organization’s degree of sharing and exchange, with results that leave no room for doubt. 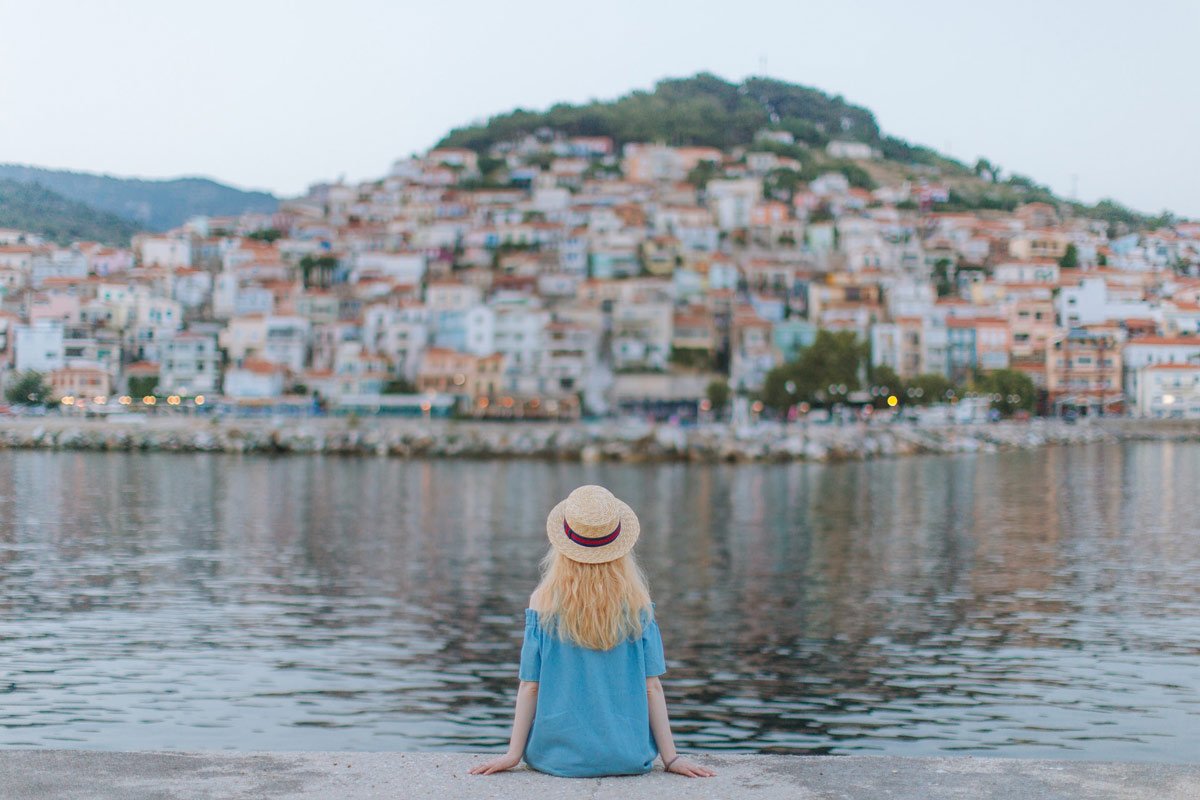 More recently, a study by Ca’ Foscari University of Venice, coordinated by Professor Jan Van der Borg as part of the advanced course on the Economics of Tourism, has shown how tourism can become an element of development, not only in economic and employment terms, but also in terms of cultural wealth, social, environmental and territorial equity, thanks to experiences such as Fairbnb.coop.

Our model of sustainable tourism, in fact, introduces a new subject in the relationship between tourist and hosts: the local community. The advantages are many:

The sustainability of sharing economy examples like Fairbnb.coop, in the opinion of the Venetian scholars, is based on three assumptions: 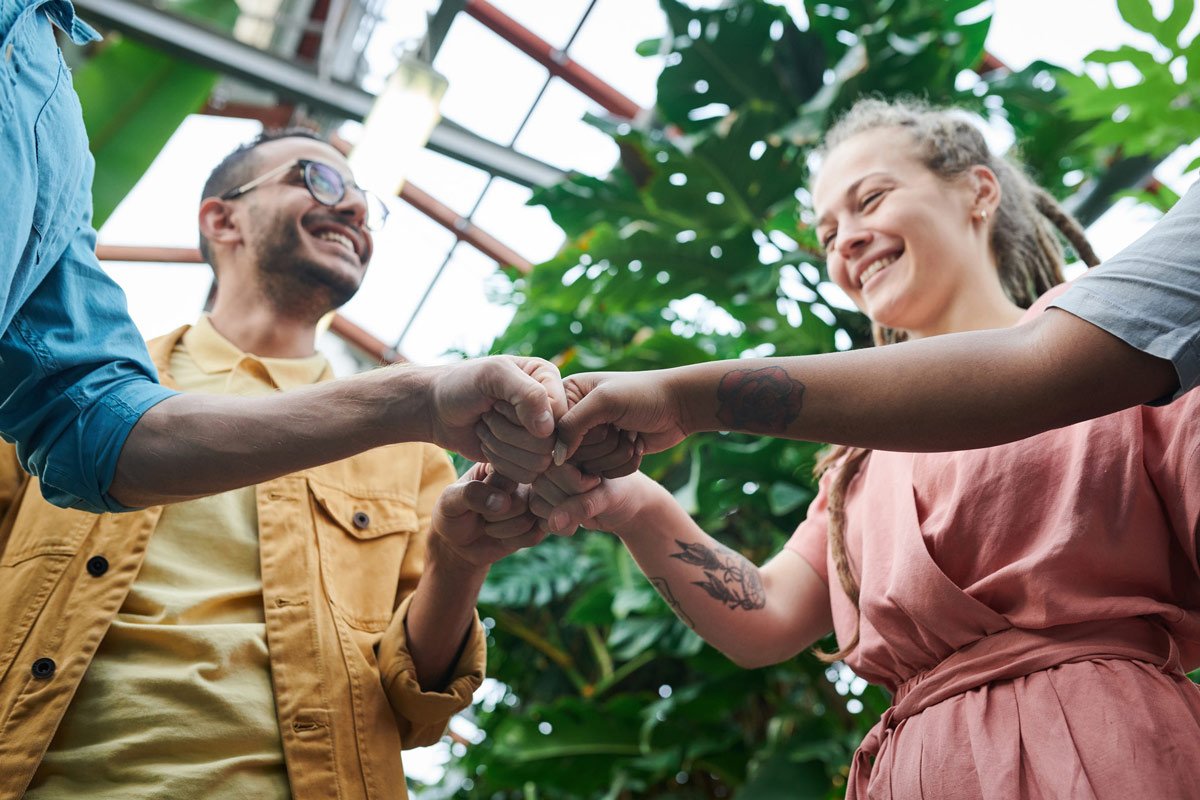 In the study by Ca’ Foscari University of Venice, great emphasis is also given to the possibilities of active participation and collaboration offered by Fairbnb.coop: networks of hosts, activists, local authorities and associations can open a Local Node in their cities and regions to facilitate the development and personalization of this community, according to the needs of the territory and through projects that can be financed in accordance with the values shared with the communities themselves.

Activate a local node of Fairbnb.coop

If, on the other hand, you manage a vacation home, a b&b, a farmhouse or a more traditional accommodation, you can place your listing for free on the platform, contributing to the funding of social projects in your area.

In addition to contributing to countering the depopulation and “Disneyfication” of cities with a tourist vocation, that is, their transformation into large parks for tourists, sharing economy examples and platforms such as Fairbnb.coop can also favor the sustainable and eco-compatible development of rural locations.

Here, in fact, the networks of b&b and vacation rentals can be useful to enhance geographical areas relevant from a natural or cultural point of view, but still alien to tourist flows, precisely because they are not sufficiently equipped from the point of view of accommodation, given the low cost of traditional accommodation facilities: in marginal areas, in fact, it is difficult to activate stable flows and quantitatively sufficient to exceed the threshold of survival of a hotel structure.

Fairbnb.coop may be the Fair solution for the development of sustainable tourism in your area.

How it works:
The Host earns the same,
the Guest pays the same
but the benefits are for the whole community.

50% of our platform fee is used to fund a project of your choice for the communities you visit.

This is a what we call
Community Powered Tourism.

You have been really helpful!